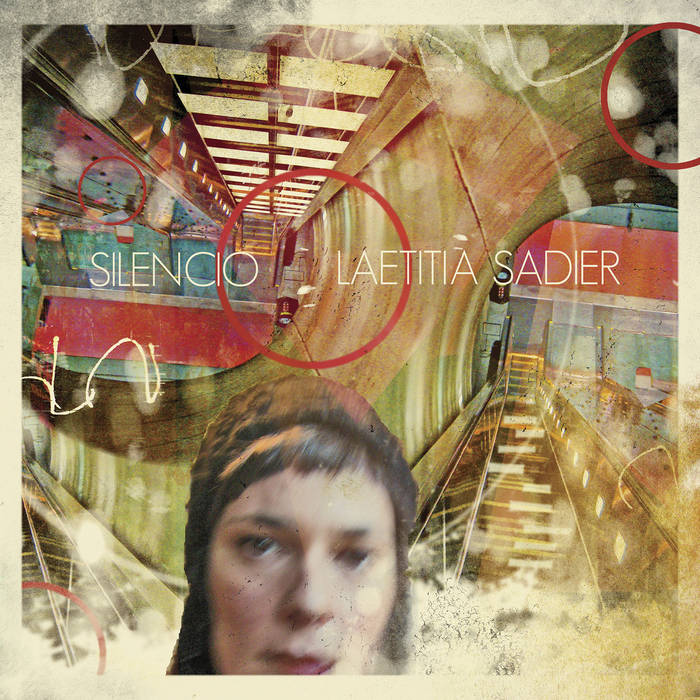 It's 2012 — do you know where your government is tonight? Occupy yourselves — and let's get busy with the music in our minds.

Bandcamp Daily  your guide to the world of Bandcamp